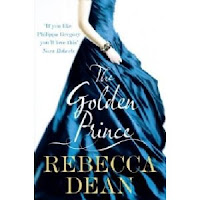 Second last day of the A to Z! And it's a big day here in London. To celebrate, I'll be giving away two copies of the wonderful novel, The Golden Prince.
First, though, a big thanks to everyone who commented yesterday and offered their help for my blog situation. You can see I'm still here, and I've no idea how long -- if ever -- my 'rightful' blog will be returned back to me. I'll keep everyone posted. I realise losing a blog isn't the end of the world, but I must admit I had a few tearful moments yesterday along with several bouts of rage! I've worked so hard to connect with people and maintain those connections, and then to have it all pulled away without any warning... or chance to direct people elsewhere... well, you can only imagine how I'm feeling. I'll write another post on the whole thing at a later date, but for now, can you please just keep your fingers crossed that Blogger/ Google give me back my blog?
Anyway! On to better things: The Golden Prince.
Edward VIII became notorious for abandoning the throne for Mrs Simpson, but in the summer of 1911 he was a prince straight from the pages of a fairy-tale. Raised by the harsh disciplinarian King George V and his unfeeling Queen Mary, the prince longed for the warmth that had been deprived of him.The high society Houghton girls' lives however, were full of fun, both at their magnificent family seat Snowberry, and at the whirlwind of glamorous parties which punctuated their lives. When a moment of serendipity brings Edward and Lily Houghton together, the pressures of a stuffy court are replaced with the lightness that Edward has dreamt of.

But a future monarch could not choose his own Queen, and even an enduring love might falter under the furious gaze of a King. Could the devotion of Edward and Lily triumph against him and the impending doom of World War I? Or would they bow to the inevitable and set in train events that could bring down the Crown, and change the course of history forever?

I'm not usually one for historical romances and such, but I really enjoyed this insight into the restrictive life of the monarchy and the oh-so-romantic love story. Mixing fact with fiction, the novel weaves history into the different characters' lives, and the effect is a cracking good tale.

Thanks to Harper, I have two copies to give away, anywhere in the world! Just leave a comment below.

And over at Chick Lit Love, my Top Tip Number Three is up. Pop over if you get a chance.

I'll see you tomorrow -- probably still here, sigh -- for the end of the A to Z!

Oh, hello. It's me, Talli! Why the different blog, you ask? Well, it's because sometime around six a.m., Blogger decided to remove my shiny lovely Talli blog, thinking it was SPAM. How insulting! Sure, I talk about wine (a lot). And coffee (a lot). But those are the finer things in life, not spam!
Anyway, I'm here until a) Blogger Support (who replied quite swiftly, so kudos) decide to give it back again; or b) Blogger Support decide not to give it back again, in which case... I don't even want to think about that right now. I've put hours and hours of hard work into that blog, and I can't face thinking otherwise at the moment!
This is an old blog I used to have before starting up my Talli one -- thank goodness I didn't delete it so it's around for emergencies like this one! And once I start a bl**dy challenge, I'm damned well going to finish it. So, X. XXXXXXXXXX! *insert swear word of choice there* Because that's exactly the frame of mind I'm in at the moment!
It's not too early for wine. It's NOT!
Posted by Talli Roland at 10:44 AM 70 comments: 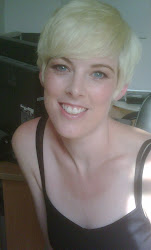 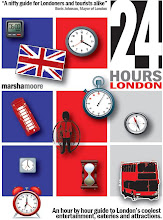 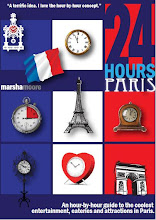 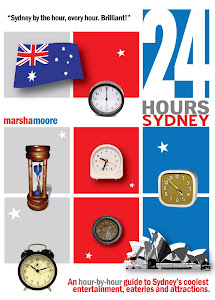